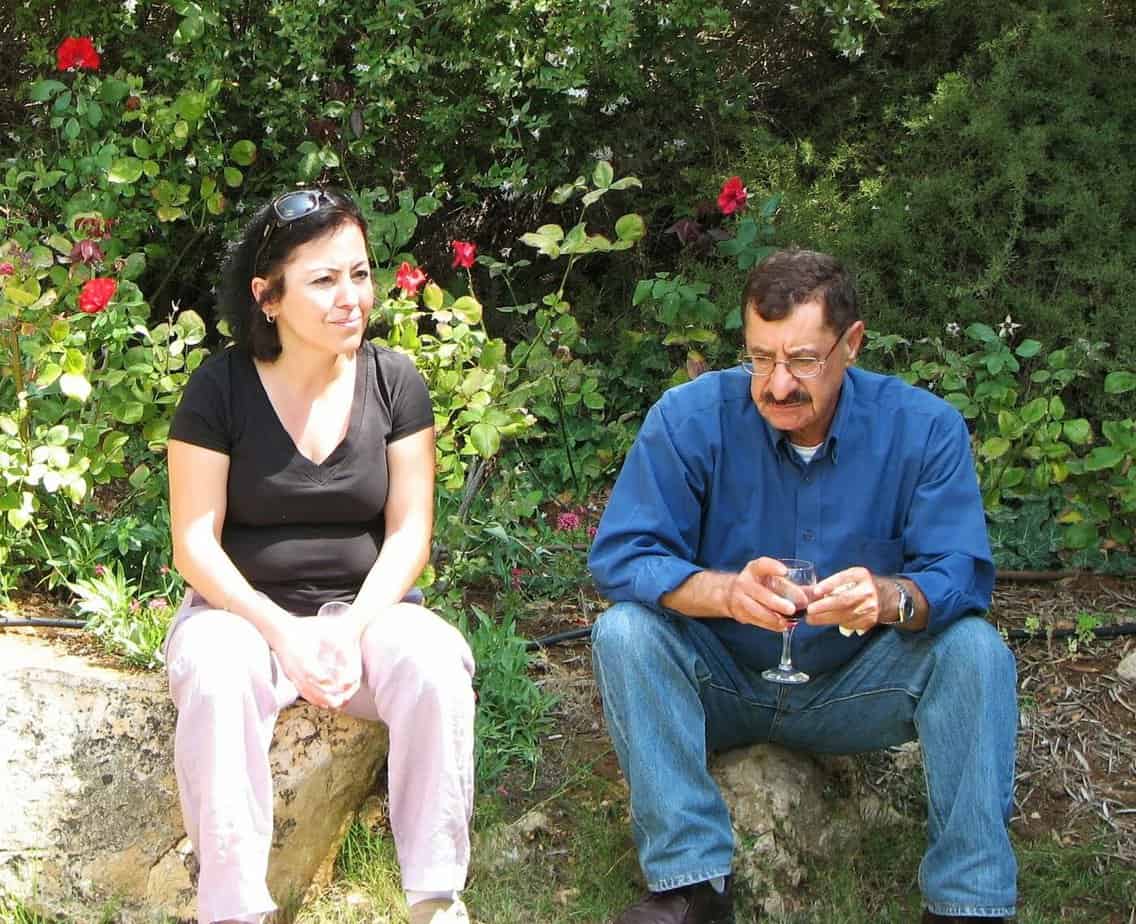 A spotlight on Hanan Saadi

Hanan, who are you? What was your life like before Van Leer?

I was born in Acre, to parents from the nakba generation, who were originally from the village of al-Zib (which since 1948 is called Achziv). I spent my childhood in Old Acre near the port, in a 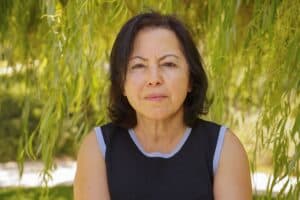 large and warm home, with five brothers and sisters. When I was 12 we moved to the northern part of the city, where for the first time I met Jewish neighbors.

I went to the Terra Sancta school, and after high school went to study education and international relations at the Hebrew University. After finishing my BA and living in Jerusalem for a few years, I went back to Acre. There, since I was unemployed, I studied to become a certified senior secretary. My first serious job was in education with at-risk girls. It was a challenging but very fascinating job. I worked with girls who had been taken out of their homes by court order for a variety of reasons such as abuse, neglect, harassment and more. They needed a safe, supportive, and educating place. It was a big challenge, with all of the complexity of each girl's life. I think I managed to find the hidden talents of some of them, and that is what I spent most of my time doing. There was a lot of work there.

After I finished that job I decided to come back to Jerusalem. I liked the city a lot. The decision to leave home and Acre was not easy. After all, in the Arab community at that time it was not common for a girl to leave home and go live alone in another city. Especially the youngest, who as long as she is not married is expected to stay with her parents. My late parents were relatively liberal and accepting, and even though my move was not easy for them they accepted my decision. Still, it took them a while to realize it was a choice of a way of life and not a temporary choice. To this day I am deeply grateful to them.

I moved to Shuafat, in Jerusalem, and have lived there since. At first I taught in a school for special education and then was an administrative coordinator in Sikkui – The Association for the Advancement of Civic Equality. From there I came to Van Leer, and have been here ever since!

And how does that relate to what you do at the Institute?

Let me start from the end: I think my latest job as editorial coordinator for the Maktoob project for the translation of Arabic literature into Hebrew is a good expression of who I am and what I believe in. Maktoob is not merely a project; it is also a way of thinking that puts bilingualism and binationalism at the center. Knowledge and familiarity with the other (in this case, the Arab and Palestinian other) through literature, which I love, are central to my worldview and beliefs. The same goes for the Israel in the Middle East cluster: the projects I coordinate have a lot of who I am in them. I am glad and grateful that I am able to be part of it.

What is your idea of an ideal society?

An open society that accepts the other and is tolerant to difference, and allows space and place for all of its diversity; for different personal and national identities, different faiths. A society that manages to fight violence and denounce it and its causes. A society that encourages love of knowledge and education, love of music, art, creation and giving, that makes space for different shades within it to express themselves and exist in dignity and safety. A society where you can feel you belong even if you do not resemble the majority. A constructive society that supports free individuals and encourages them to take responsibility for themselves and their society without living in it as a herd.

Could you share with us an insight from your work?

I used to see everything in black-and-white; at work I learned to see the other shades. Some are better some are worse, some are more or less to my liking, but I can deal with them and with their existence.

And what isn't written in your CV?

I like nature, literature, music, cats, and baking. And I have a soft spot for old age.

Shall we try to sum it up in one word?

When you grow up you will be:

The owner of a little café in ancient Acre.

If you did not work at the Institute, you would:

I might be some kind of therapist or teacher of comparative literature.

The number one discipline is:

“All oppression creates a state of war,” Simone de Beauvoir.

And the truth is that recently I connected to a statement that is not theoretical but very suitable to these times: “It does not matter how bad or good the situation is, it always changes.”

The most important or most valuable intellectual/researcher:

Your corner at Van Leer:

The garden, and, of course, my room.

The Van Leer Jerusalem Institute is:

A place where you can feel you belong despite the differences.

Thank you, Hanan. We have known you for a long time, but now we know you even better.