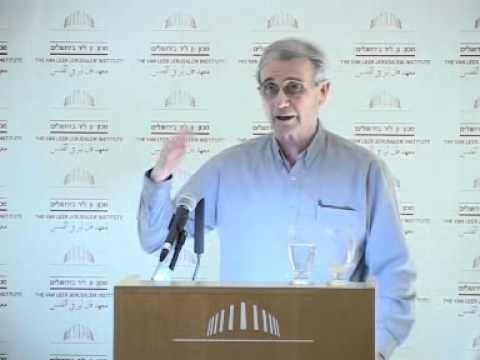 Giovanni Capoccia
The Comparative Study of Political Repression in Advanced Democratic Systems. Data and Methodology for the Analysis of 'Militant Democracies'

Eyal Ben-Ari, Uzi Ben-Shalom, Zev Lehrer, and Ariel Vainer
The Military, the City and Urban Combat: The Case of the IDF in the Al-Aqsa Intifada
To The Vanleer Institute Website: http://www.vanleer.org.il/eng/