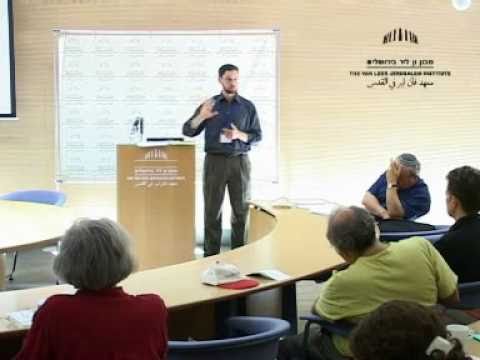 Samy Cohen
Civilian Control Over the Army in Israel and France: Is the Comparison Relevant?

Zalman Shiffer
The Debate Over the Defense Budget in Israel

Stuart Cohen
Why Didn't They Refuse Orders? National-Religious Soldiers and Israel's Disengagement from Gaza in 2005
To The Vanleer Institute Website: http://www.vanleer.org.il/eng/