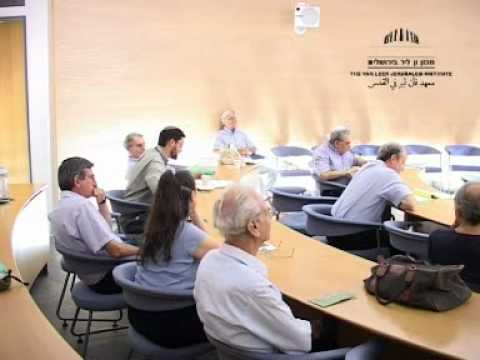 The following lecture was not recorded.
Orna Sasson-Levi
Contradictory Consequences of Mandatory Conscription for Women: The Case of Israeli Female Clerks
To The Vanleer Institute Website: http://www.vanleer.org.il/eng/