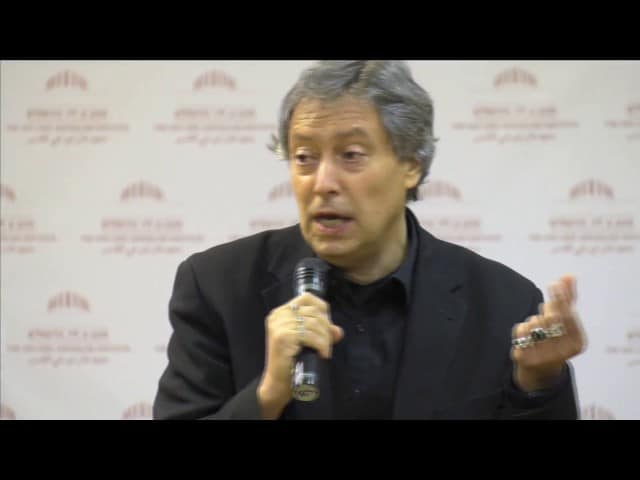 Starting with Johann Gottfried Herder’s This Too a Philosophy of History for the Formation of Humanity (1774), this presentation aims to develop a new understanding of the specific development of world consciousness (Weltbewußtsein) among German scholars of humanities in the nineteenth century. Before the return of German colonial interests during the third period of accelerated globalization during the last decades of the nineteenth century, outstanding scholars and writers like Alexander von Humboldt and Adelbert von Chamisso were able to shape a fascinating vision of mankind and humanity based upon a relational and multi-perspective life-knowledge (Lebenswissen). This vision of a different, broader understanding of modernity is still a challenge for today’s forms and norms of living together in peace and difference on the planetary level.
Ottmar Ette is Chair of Romance Literatures and Comparative Literature at the University of Potsdam, Germany. He directs the research project on "Alexander von Humboldt's American Travel Diaries: Genealogy, Chronology, and Epistemology" (2014-2017) and, since 2015, an eighteen-year Academy project on "Travelling Humboldt: Science on the Move" which focuses on editing the manuscripts of Alexander von Humboldt’s American and Russian-Siberian travel diaries. His most recent publications are Transarea: A Literary History of Globalization (2016), Writing-between-Worlds: TransArea Studies and the Literatures-without-a-fixed-Abode (2016) and Der Fall Jauss: Wege des Verstehens in eine Zukunft der Philologie (2016).