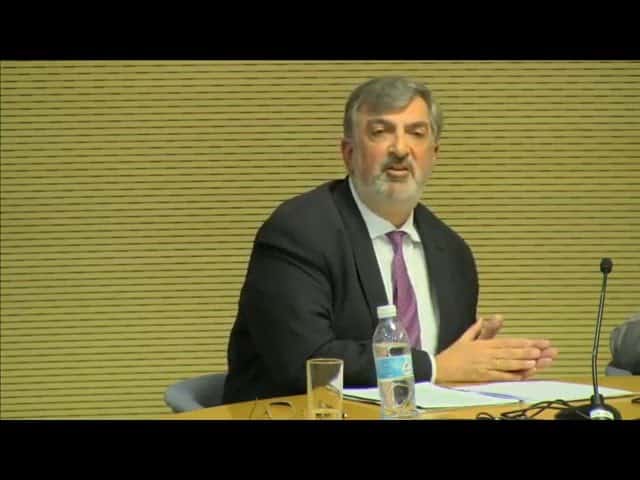 Greece and Europe at crossroads

Lecturer: Mr. Spyridon Lampridis, Ambassador of the Hellenic Republic in Israel
First in a series of lectures
Greece in the Eye of the Cyclone: An Inside Perspective

The economic and political upheaval in Greece, that reached its climax in the summer of 2015, drew sharp public attention in the European community and beyond it. But while the international community was interested mainly in the consequences of Greece remaining or leaving the European Union, the suffering of the Greek nation and the tremendous changes and tensions it experienced partly remained in the shade.
In this series of lectures, given by Greek researchers and public figures, we will examine this neglected dimension of the crisis that is hitting Greece.