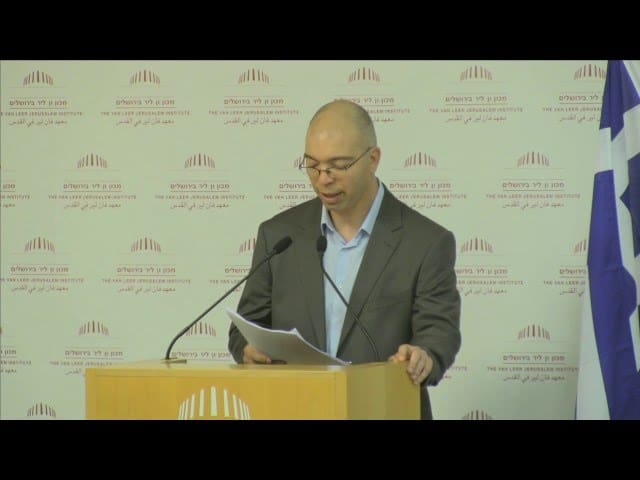 Greece's Crisis and the Future of the EU

Wednesday ,20 April, 2016
Lecturer: Dr. Angel Chorapchiev
Fourth in a series of lectures
Greece in the Eye of the Cyclone: An Inside Perspective

The recent Greek debt crisis has hit the prospects of European enlargement. A possible Greek exit from the Eurozone could trigger a domino effect of insecurity and instability not only within the EU, but also throughout the neighboring region. The EU’s symbolic role as an “anchor” of prosperity and stability might lose its credibility and appeal for other countries.