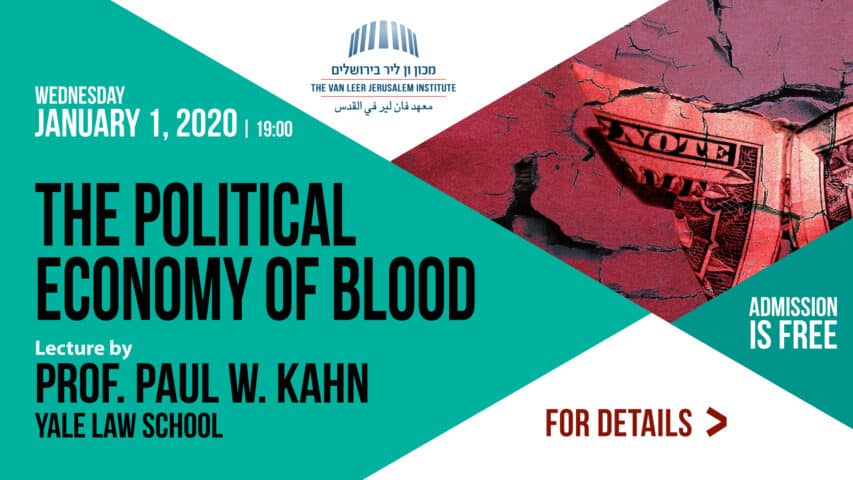 Sacrifice, as an idea and a praxis, has been part of human life since the beginning of history.
Although it has undergone many incarnations and changed almost beyond recognition, a stubborn
core of this ancient idea continues to be embodied in new genres and to ignite the imagination even
in the modern era. An important aspect of the phenomenon of sacrifice, suggested already by Mauss
and Hubert, has been the question of the relation with the transcendent, which is constituted and
maintained by the sacrificial act. However, this line of inquiry holds a radical potential – yet to be
realized – for understanding the shifting history of the phenomenon of sacrifice as a history of the
varying approaches to transcendence.
The workshop will be devoted to various possibilities opened by this understanding. Through an
analysis of nodal points in the history of sacrifice we will inquire into the modes by which the idea of
sacrifice has mediated shifting concepts of sacredness from ancient to modern times.