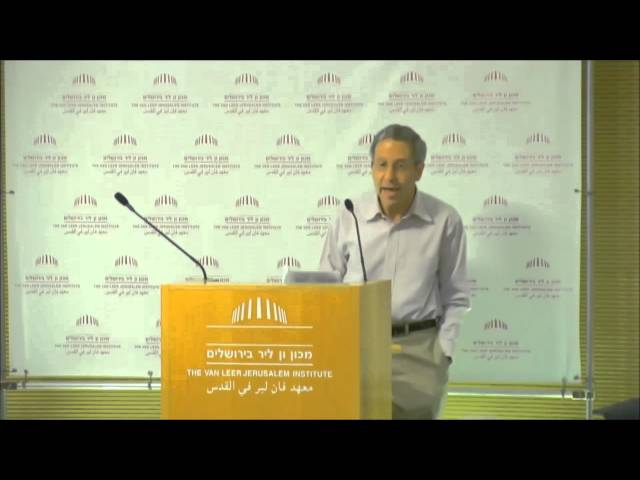 Rationality and Emotions in Music | Prof Eric Maskin
27 June 2014
Why dowe enjoy music? Isthere a connection between music and rational
behavior? Is musicasocialphenomenon? Whatisthesourceoftheemotional
?response to music
These topics, studied by the research group of Music and Emotions at the
:Van Leer Jerusalem Institute, will be discussed by two scholars
Eric Maskin is a professor of Economics at Harvard University, and the 2007 Nobel
Prize laureate for his research in economic theory and game theory. He studies
mechanism design, social choice and the relationships between rationality and
.evolution. Prof. Maskin practices music and plays the clarinet
Eyal Winter is a professor of Economics at the Center for the Study of Rationality
at the Hebrew University of Jerusalem. He studies game theory, rationality and
.emotions, and has recently published Rational Emotions