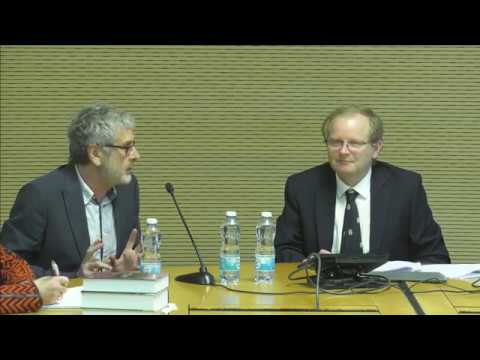 Russian society is undergoing an acute crisis of historical identity, perhaps the most radical in recent memory. The issue no longer concerns the revelation or interpretation of particular events or even periods in Russian history, but rather the uncertainty over the very place of today’s Russia in Russian history as a whole. The government’s last concerted attempt to resolve this uncertainty turned into an eclectic patriotic discourse that combined disparate elements form the pre-Soviet, Soviet, and anti-Soviet Russian identities. Having failed to create a comprehensive worldview, this discourse satisfied no one and is now disintegrating. When the next major social and political crisis erupts, the unresolved questions of historical memory are likely to play a major role in it. In our roundtable we will reflect on historical memory in Russia today and its possible impact on the future of Russian society.