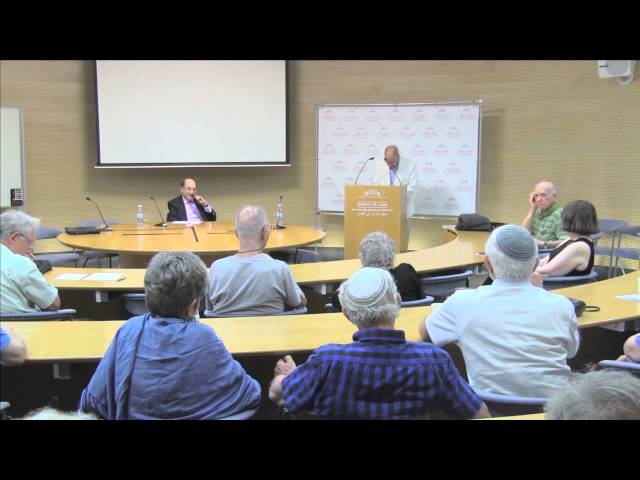 We live in a democracy and in what has been called "The Information Age." But even in the most robust of democracies, even in an era celebrated for unprecedented access to information, secrecy is pervasive. Many of us have become so accustomed to it that we are no longer aware of its impact, though it touches us in every sphere of our lives, both political and personal. We will examine the nature of secrecy, its reach and depth, and how it affects us all.

TED GUP is a best-selling American author, former investigative reporter with the Washington Post and Time Magazine, and a professor of journalism who has taught at Georgetown University, Johns Hopkins, Boston College, Emerson and the Chinese Academy of Social Sciences. His work has appeared in The New York Times, National Geographic, Smithsonian, National Public Radio, Slate, The Nation, and other venues. He has been a finalist for the Pulitzer Prize, a Guggenheim Fellow, and a fellow of Harvard University's Kennedy School of Government and the Safra Center for Ethics. He is in Israel as a Fulbright Specialist at the University of Haifa to teach a course in Secrecy.