In the heart of Jerusalem, adjacent to the President's residence, lies the campus of the Van Leer Jerusalem Institute. The campus's distinctive architecture and physical setting is an inspiring oasis of greenery and restrained elegance. Built around the main garden court, the campus houses the Van Leer Jerusalem Institute’s two buildings – its original building designed in the 1960s by Reznik Architects and Povzner Architects, and the building of the Polonsky Academy for Advanced Study in the Humanities and Social Sciences inaugurated in 2013 – as well as the Israel Academy of Sciences and Humanities, the Council for Higher Education, and the Israel Science Foundation which were all included in the original campus design. The original building of the Van Leer Jerusalem Institute houses offices for scholars, a press, a library, a large auditorium, and a smaller conference room, as well as extensive public areas for meetings and for interaction among scholars, cultural figures, employees, and the hundreds of visitors who attend events at the Institute each week.

The Polonsky Academy building, the second building of the Van Leer Jerusalem Institute and the newest in the Van Leer campus, was designed by Chyutin Architects, both to fit in with the campus and its environment and also to preserve the skyline and to adhere to the highest green standards. Its total area is 7,200 square meters, on four levels. In addition to thirty rooms for fellows, it has five seminar rooms, an advanced research library, a cafeteria that serves the entire campus, a 145-seat auditorium, a multi-purpose hall, administrative offices, a fitness room, and expansive foyers. The building won Israel’s 2015 Design Award in the Public Buildings and Architectural Lighting categories, with the judges noting the beauty and uniqueness of the building: “Restraint, integration and transparency characterize the new wing of the Van Leer Campus … Light, a sense of levitation, and dialogue between interior and exterior produce a feeling of tranquility and support the desire to learn, explore and understand.” In 2015 the building was chosen by Archilovers as “Best Project” of the 50,000 projects considered. In 2018, Bracha and Michael Chyutin won the prestigious Rechter Prize for planning the Polonsky Academy building. 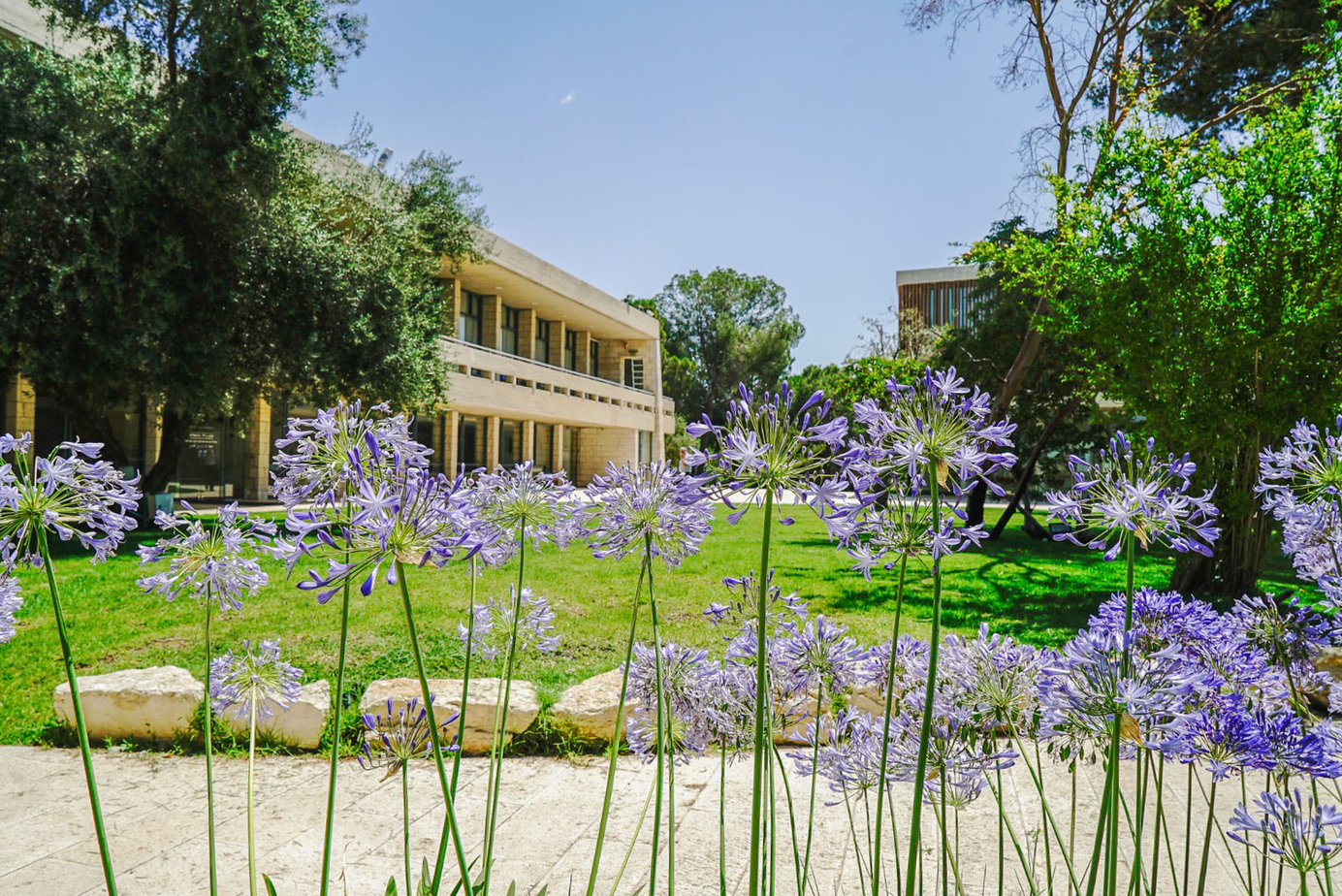