Cinema, and documentary cinema in particular, has become a turbulent arena of Israel’s “culture wars.” It is in cinema that key questions about the validity and effect of art, about the involvement of the state in the content and in the funding of culture, and about the social and political contexts within which artists and cultural communities are embedded. Documentary cinema is also at the crux of ongoing controversy regarding truth, and the representation of truth, in contemporary technological and media-driven culture. Engaging these issues reveals deep crises in contemporary culture, characterized partly by a deep distrust towards the hierarchies of cultural criteria and “cultural taste,” as well as towards the identities and motivations of the individuals and bodies manufacturing culture. Through the lens of documentary film, then, another aspect of the crisis of liberalism is revealed.

The Intellectual Incubator for Documentary Filmmakers

The Incubator program commenced in 2019. It is a platform for thinking through and critiquing the intellectual, social, and cultural contexts in which documentary films are conceived, produced and received.

Academic Instruction for a Documentary Series

This program commenced in 2020 and provides a tailored academic and intellectual advising by the Institute's researchers to a selected documentary series in one of the Institute’s areas of research. 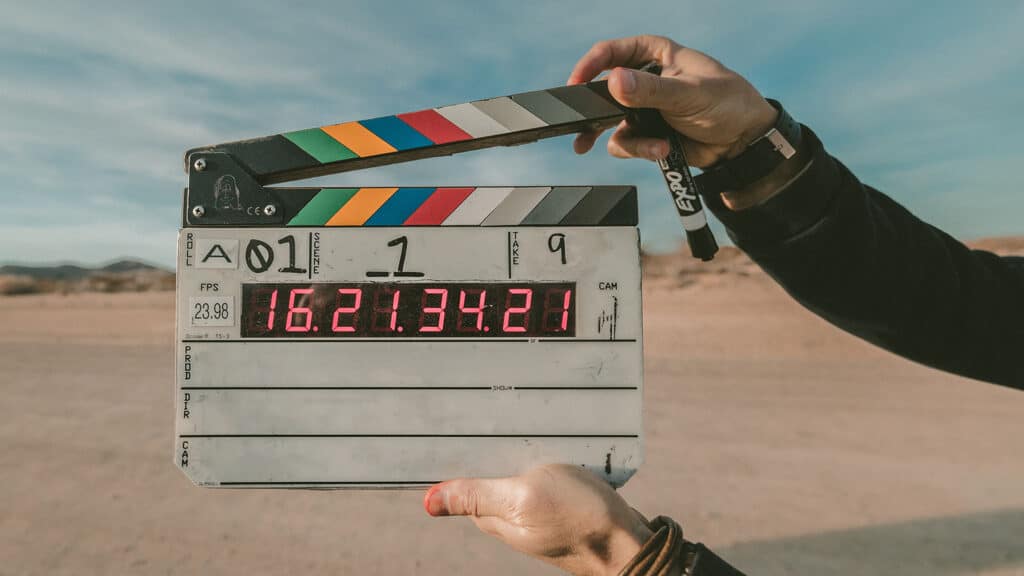