The Sacredness, Religion and Secularization research cluster addresses key questions and approaches to secularism and religiosity, taking both general theoretical and specific historical and social perspectives. The theme brings the latest in-depth research on religion, sacredness, secularization and post-secularism, into conversation with social and religious challenges endemic to Israel, and offers new perspectives including a nonbinary approach to religion and secularization.

Questions about religious freedom and freedom from religion are controversial in public discourse worldwide. The perceived “return of religion” to the center of the public sphere has been a challenge to liberal society and has been accompanied by a sense that the secular liberal order is under threat. In Israel, tensions between religion and the secular are at the heart of social and political battles. Whereas some see Israel as being on a dangerous trajectory away from democracy and towards halachic rule, others are concerned about the state losing its Jewish characteristics. The religious-secular divide thus constitutes one of the main cleavages in this deeply-divided society.

In the research cluster “Sacredness, Religion, and Secularization” at the Van Leer Jerusalem Institute we explore new ways of understanding the challenges facing society in this area today. Recognizing that the concepts through which religion and secularism are commonly interpreted and analyzed are uncritical, one-dimensional and dichotomous, such that struggle between religious and secular is considered a zero-sum game, we employ, develop, and disseminate scholarly approaches that see religion and secularization as relational and non-binary, carrying historical and cultural baggage.

The working assumption of the research cluster is the contemporary critique of secularism. This perspective claims that the rise of religion in recent decades is a complex multi-faceted phenomenon closely related to and accompanied by the rise of liberalization and secularization. In line with this critical standpoint, the cluster encourages a change in how we think of the post-secular, towards an understanding of post-secularism as a culture within which the boundaries between what is defined as religiosity and secularism are constantly blurred. In this culture, while conditions for belief are in constant flux, there is an ever-increasing rise in demand for the types of meaning and belonging traditionally provided by religions.

Through an interdisciplinary approach, the research cluster proposes new conceptual frameworks, sheds light on different phenomenon related to religion and secularization, and proposes more flexible and broad ways of thinking about the religious-secular divide. We focus on two main areas: First, research aimed at a deeper understanding of the tensions between religion and secularism in a post-secular society; and Second, exploring how such phenomenon as sacredness, devotion, adherence and transcendence appear in our time, and what they mean in their various manifestations, whether in public or private space, in texts, in time, in objects, in experience, in the body, and in ritual.

Some questions addressed by the research cluster, in workshops, lectures, research groups, and public events, include: How do traditional religions change? Who or what sets the standard for religious coercion? What, if anything, is left of the secular in post-secular society? Can the need for “religious climate”, claimed by some groups, be justifiably resisted in the name of freedom from religion? What are the Christian roots of the terms “religion” and “secularism” and how does the genealogy of these terms affect perceptions of religion and secularism in Israel as well as in other different nation-states? Is there reason to speak of the separation of religion from nationalism, or religion from the state, in an Israeli context? What is the meaning of secularism in the Arab Israeli public? What place do rituals, texts, experiences, and actions that emerge from traditionally religious categories (for example, circumcision in Judaism and Islam; holy graves and amulets; words, passages, and sacred language) hold in a postsecular society? What happens when religious practices clash with nontraditional “sacred” ideologies such as human rights, for example? What are the contemporary cultural and political meanings of such concepts as “sacrifice,” “adherence,” or “awe”? 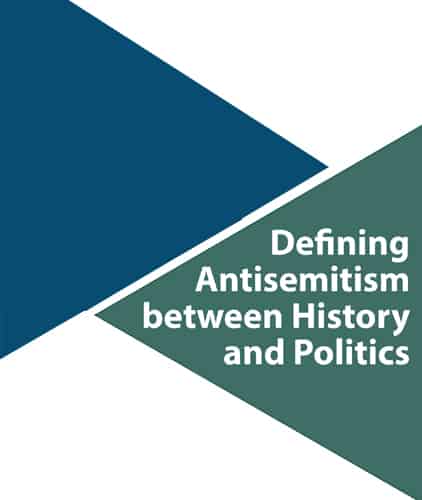 Death and Philosophy of The Halakha 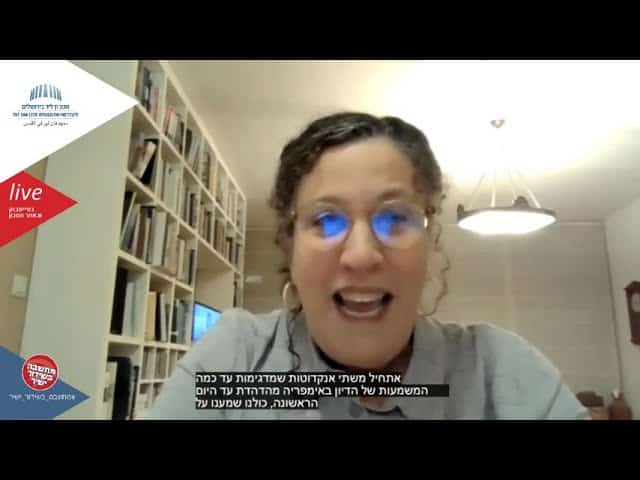 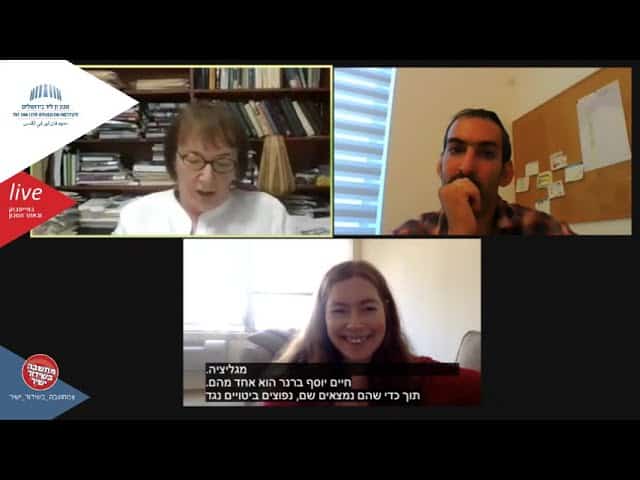 END_OF_DOCUMENT_TOKEN_TO_BE_REPLACED

Sacred Places in a Post-secular and Globalized World

What is heresy in an age in which there are many competing truths, but no certain one?...

END_OF_DOCUMENT_TOKEN_TO_BE_REPLACED

Sacred places in an age of secularization
END_OF_DOCUMENT_TOKEN_TO_BE_REPLACED 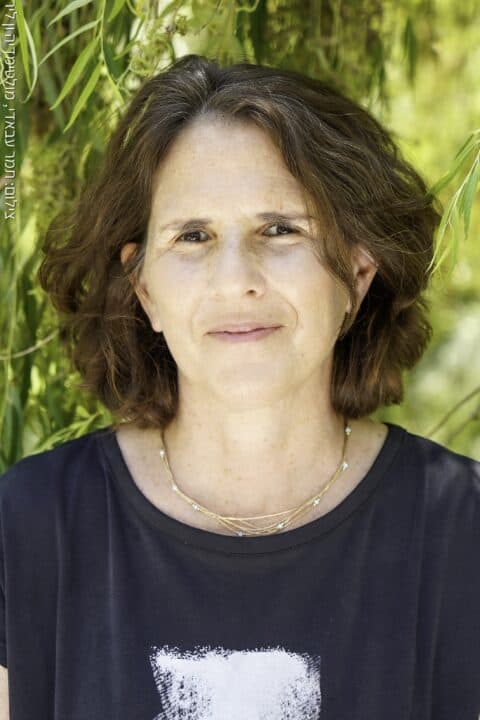 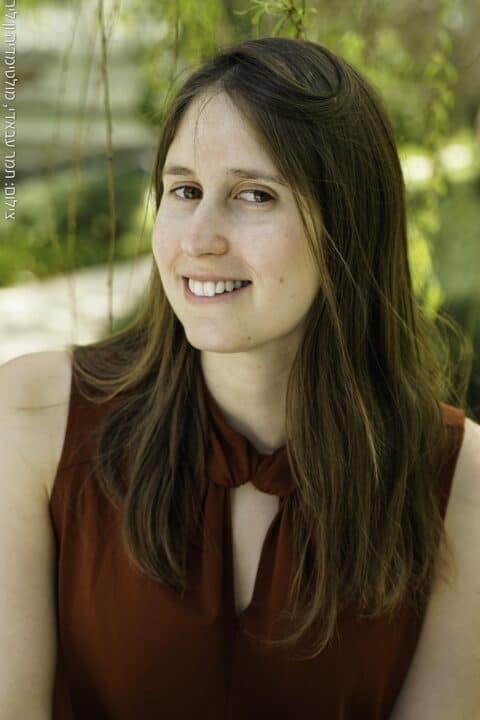