Israeli politics has adopted a new way of standing out on the global scene: the Abraham Accords. There is no doubt that the normalization of Israel's relations with Arab countries is refreshing news, but it embodies a global social division, concern for national capital, and strengthening of the state economy – all of the layers of the hegemonious struggle in Israel. Eilat Maoz writes about that struggle in her essay, now available on our website: “Welcome to Capital’s Utopia: Israel, The United Arab Emirates, and Racial Catastrophe Capitalism,” part of the essay portfolio on the political space in times of corona, which will shortly be published in Issue 53 of Theory and Criticism.

Maoz uses the peace agreements between Israel and the UAE and Bahrain as a prism for understanding changes in Israeli society and politics today. She proposes understanding Zionism not only as a colonial settlement movement but as a form of racialized capitalism, that changes in relation to structural transformations in forms of labor organization and capital accumulation in the global context.

Her main argument is that the Abraham Accords reflect a political economy based on three characteristics: one is a global division of social labor based on rigid categories of citizenship, ethnicity and race, which creates fierce struggles over inclusion and exclusion within the framework of the state and beyond; the second is harnessing the state to guarantee the competitive advantage of national capital, and justifying that role with an ideology that defines the state as its citizens' holding company; and the third is the process of capital accumulation based on manufacturing profit out of crisis by increasing the exposure of individuals and households to social, economic, political and ecological insecurity, and turning all of the industries into quasi-defense industries.

Such an analysis helps understand the concrete historical context in which the hegemonious struggle is occurring in Israel – namely the current shape politics is taking, including the institution of the state and the numerous struggles over power – in accordance with changes in the class structure that do not arise from the nation-state and are not limited to it.

After the previous issue of Theory and Criticism focused on the New Right, Issue 53 continues the discussion of the political situation of the current time and analysis of processes as they occur. This can also be seen in the previous article published from the issue about the place of hope in contemporary Israeli politics.

Another angle of the consequences of this year's peace accords can be seen in Shani Bar-Tuvia's article about the normalization of relations with Sudan.

Eilat Maoz is a PhD student in the Department of Anthropology at the University of Chicago, and the author of the book “Living Law: Police and Sovereignty in an Occupation Regime,” published by The Van Leer Jerusalem Institute this year. To view the book launch event 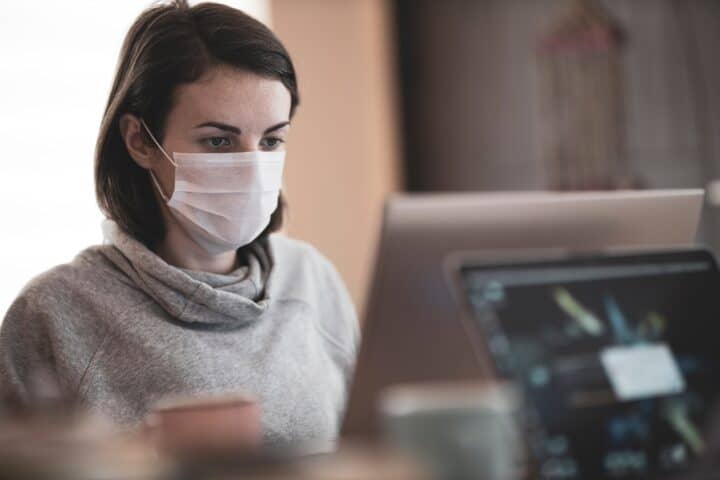 Celebrating the Torah, but differently