Director, The Israel in the Middle East Cluster

Assaf has been the director of the Israel in the Middle East cluster since October 2018. He is also the co-founder of the Forum of Regional Thinking, its academic director, and the editor of its website. He teaches political science at the Hebrew University of Jerusalem and has taught in the Department of Middle East Studies and the Department of Politics and Government at the Ben-Gurion University of the Negev. His doctoral dissertation, supervised by Prof. Avraham Sela in the Social Science Faculty at the Hebrew University, dealt with relations between the army and civil society in Jordan during the reigns of King Hussein and King Abdullah II. Assaf's research focuses on Jordan, relations between army and society in the Middle East, Arab public discourse, Israel’s place in the Middle East, and the Middle East as an academic discipline in Israel

Presence out, Ideas In: Representation and Socio-Political Change in Jordan
epresentation, Vol. 48 (3), 2012
More
All Publications

END_OF_DOCUMENT_TOKEN_TO_BE_REPLACED 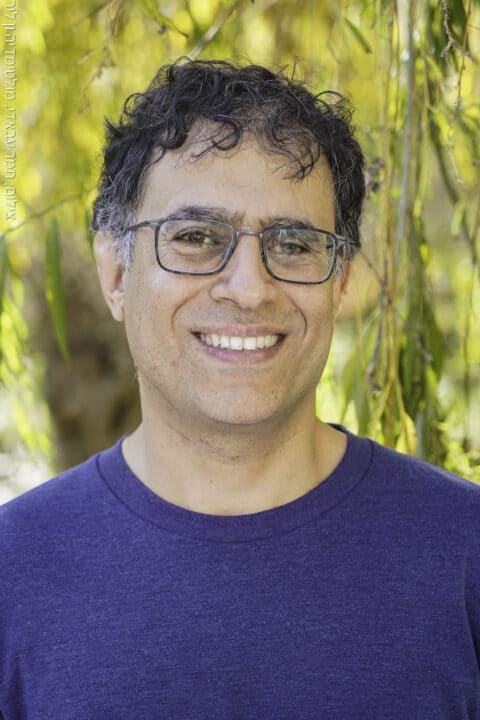