Member of the Board

Michael Feigelson is the CEO of the Van Leer Group Foundation. Prior to his current role as CEO, he served as the Executive Director of the Bernard van Leer Foundation, and held several other positions within the Foundation. Before joining Van Leer, Michael spent most of his career serving grassroots and non-profit organizations in Latin America, Africa and Eastern Europe, working with homeless and displaced children and families.

Early in his career he also spent time as a business analyst at McKinsey & Company. He has degrees from Wesleyan and Princeton Universities, was honored as a Thomas J. Watson fellow and was a member of the World Economic Forum Global Agenda Council on Behavior.

Read some of his writing here.

END_OF_DOCUMENT_TOKEN_TO_BE_REPLACED 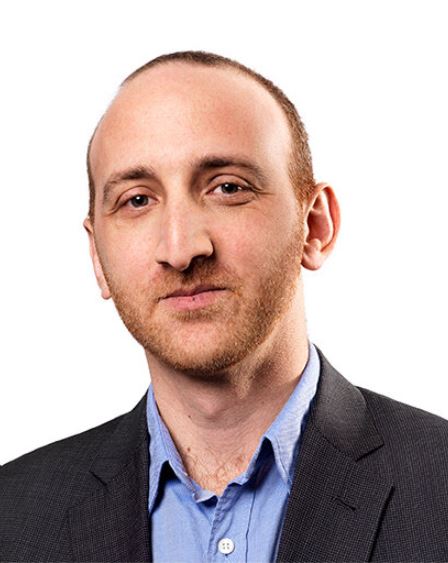