He was a visiting professor in the Department of Sociology at the University of California, Berkeley, in 2016. His articles have appeared in influential journals worldwide. In 2012 he was the guest co-editor of a special issue of the journal Ethnic and Racial Studies with Prof. Michel Lamont of the Department of Sociology at Harvard University. Their book, Getting Respect, written with an international team of scholars, appeared in 2016 (Princeton University Press).

At the Van Leer Jerusalem Institute, Prof. Mizrachi heads the Challenge of Living Together area; leads the research group From a Sociology of Suspicion to a Sociology of Meaning, which includes sociologists and anthropologists from several academic institutions in Israel; and is a lecturer in the Intellectual Journeys summer program for young intellectual leadership.

END_OF_DOCUMENT_TOKEN_TO_BE_REPLACED 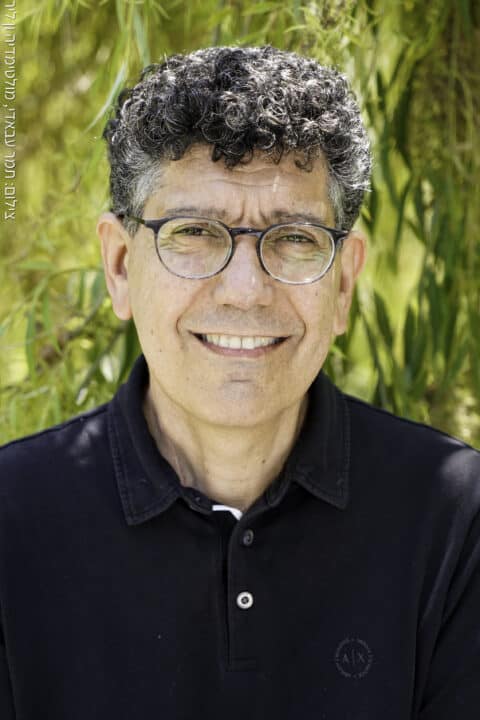