Prof. Oren Harman heads the Science, Technology, and Society Program at Bar-Ilan University. He studied biology and history at the Hebrew University of Jerusalem, Oxford, and Harvard, and eventually became a historian of science and an author. His book The Price of Altruism was selected as a New York Times Book of the Year and has been the basis of two plays. At the Van Leer Jerusalem Institute, Harman is a senior research fellow, hosts the lecture series Talking about Science in the 21st Century, and heads the Science and Creativity research group.

His books include The Man Who Invented the Chromosome; the trilogy Rebels, Outsiders, Dreamers in biology; and Evolutions: Fifteen Myths that Explain Our World. His books have been translated into Chinese, Hebrew, Japanese, Turkish, Italian, Korean, Polish, and Malayalam. His fields of specialization are the theory of evolution, the history and philosophy of biology, scientific biography, and science and mythology.

When Science Mirrors Life: On the Origins of the Price Equation
The Royal Society Publishing, Vol. 375(1797), 2020
More
Shakespeare among the Ants
Studies in History and Philosophy of Science, Vol. 44(1), 2013
More
All Publications

END_OF_DOCUMENT_TOKEN_TO_BE_REPLACED 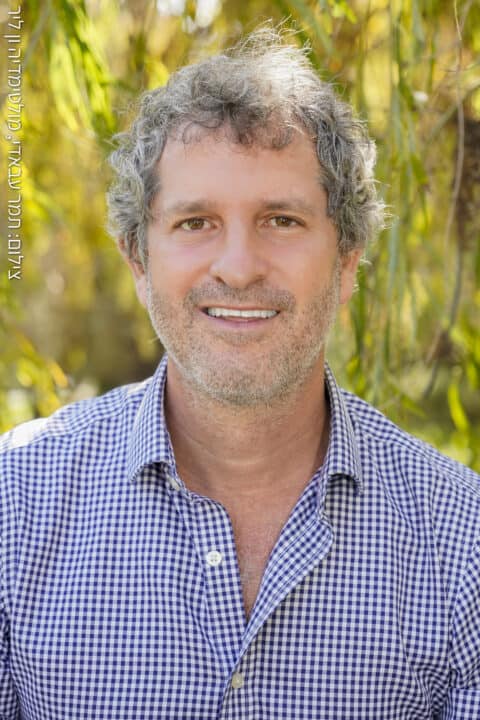 Theory of evolution; History and philosophy of biology; Scientific biography; Science and mythology