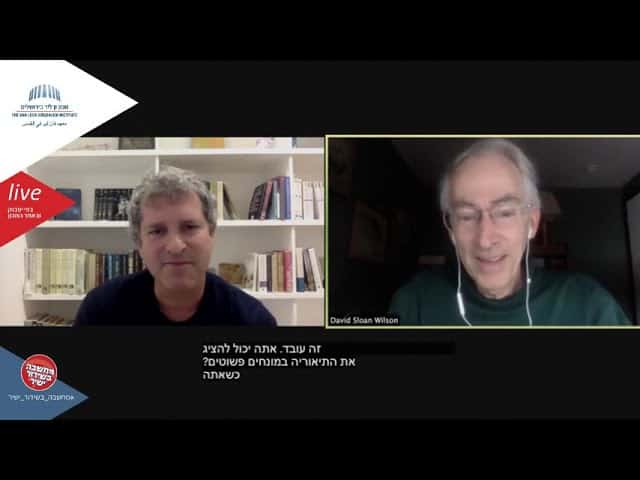 Outsiders in Science, fourth season of the series “Talking about Science in the Twenty-First Century”

People seeking positive change often use words like "evolve" and "adapt" in the vernacular, but seldom think to consult the science of change -- evolutionary science. This is in part because evolutionary science was confined to the study of genetic evolution for most of the 20th century. More recently, it has expanded to include a much broader array of human-centered goals, including personal and cultural growth. In the hands of our guest, the evolutionist and philosopher David Sloan Wilson, it is specifically being applied to making Binghamton, New York, a better city. Generalized Darwinism reveals the need to manage evolutionary processes to align them with normative goals. Otherwise, Wilson argues, evolution takes us where we don't want to go.