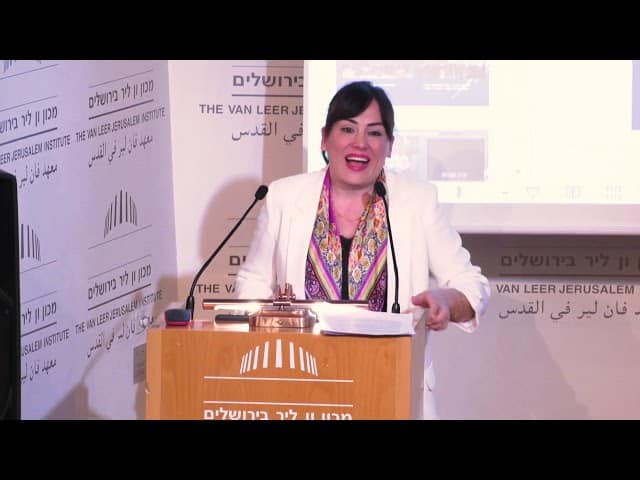 Bygone Times in Anatolia: Between the Ottoman Past and the Turkish Present.
In conjunction with Da’at Hamakom

The lecture focused on two main topics. The first is Jewish influence on Ottoman-Turkish music, including composers and styles (for example, maftirim—Sephardic liturgical songs).

The second is the influence of Turkish music on Israeli music, heard in musical styles such as ethnic music, Mizrahi music, and Mediterranean music.