The Gerrer (Gur) Hasidic sect is often featured in political headlines. There seems to be no other Hasidic court as deeply involved in ongoing public affairs as the Gerrer sect. A look at the community's ideological evolution finds that its involvement in politics is not the whim of one minister or another, nor of the present leader of the Hasidic court. Politics is a constitutional part of Gerrer Hasidism’s value system.

Dr. Dafna Schreiber, the Director of the Judaism sector in the Sacredness, Religion, and Secularization cluster at the Van Leer Jerusalem Institute, describes in her article in Makor Rishon (June 5, 2020) the spiritual, political and social evolution of the Gerrer Hasidic community and its leaders, which led them to such deep involvement in social and political life in Israel. Schreiber argues in her article that this involvement goes as far back as the Gerrer sect’s foundation at the end of the 19th century in Poland by its founder Yitzchak Meir Alter, known as the Chiddushei HaRim. But the one who turned Gur into a political empire was its third rabbi who served for 43 years (1905–1948), Avraham Mordechai Alter, also known as the Imrei Emes, in whose day Gur was the biggest Hasidic court in Poland.

Schreiber goes on to argue in her article that turning politics into a Hasidic value, as taught by the Imrei Emes, continued to be the guiding ethos of the subsequent Gerrer rabbis, allowing for a two-faced Hasidic leadership: pragmatic towards the political system and the state including the labor market, and isolationist in its lifestyle and maintenance of community codes. 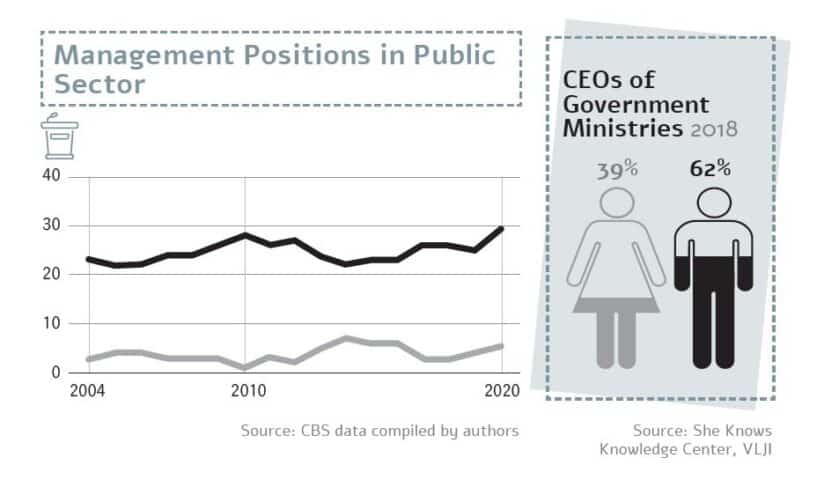 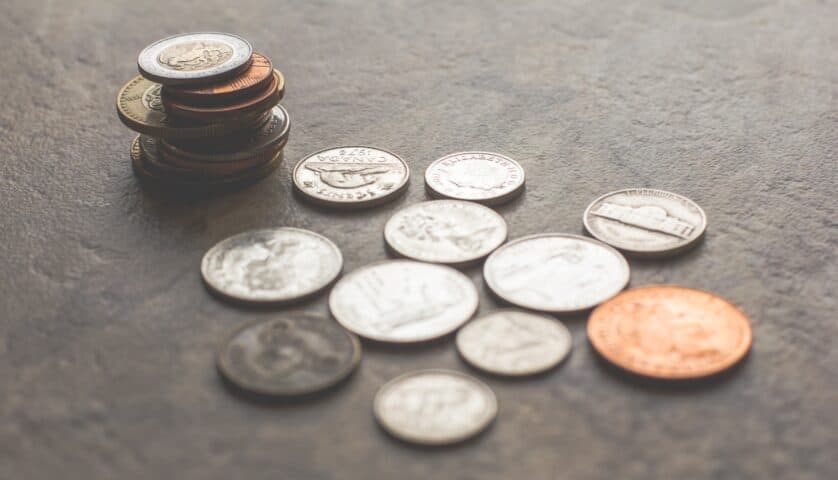 What is the future of frozen embryos?