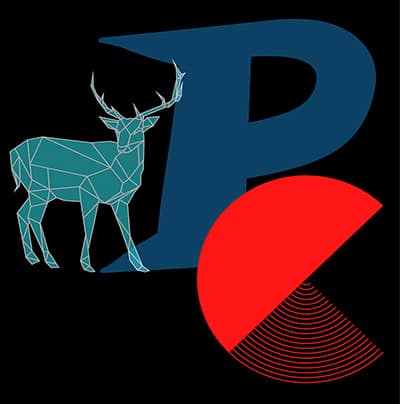 Since the collapse of the financial system in 2008, the capitalist order has been in a state of continuing crisis, which has been exacerbated by the coronavirus crisis. Within this broad context, the Van leer Jerusalem Institute has undertaken the Postcapitalism project, whose aim is to think about and promote activity beyond the capitalist order. The point of departure of the emerging postcapitalist approach is a critique of the core of the existing order—the subordination of all aspects of life to profit-making—but its goal is to formulate far-reaching structural alternatives that go beyond the existing models of the defensive welfare state. At the heart of the project is the following question: How should we organize life—including time, work, political structures, our relation to the other, and our relation to nature—in order to form a society based on human aims, first and foremost of which are freedom and equality?