Former head of the Globalization and Sovereignty cluster

Employed at the VLJI until 2022

Kfir is a senior research fellow and the head of the Globalization and Sovereignty cluster at the Van Leer Jerusalem Institute since August 2017. He addresses political, economic, and aesthetic questions that arise from late capitalism (neoliberalism) in Israel, Palestine, France, and the United States. His book Makers of Worlds, Readers of Signs: Israeli and Palestinian Literature of the Global Contemporary appeared in 2019 (Verso) with an introduction by Frederic Jameson. The book considers Israeli and Palestinian literature in the context of the development of global capitalism and in contrast to the history of the western European novel. This innovative book proposes understanding the changes in literary writing and its political meaning in relation to the processes of globalization and neoliberalism in Israeli and Palestinian society. The book rethinks the main categories in postcolonial theory, poststructural theory, and theories of world literature and offers an alternative theory for understanding the novel as a form of political thinking in the global periphery. Kfir is completing his second book, on theoretical identity criticism in the context of Franco-Algerian literature and Mizrahi literature between 1948 and the present. At the same time he is working on a book on post-capitalism, with the research team on this subject. Kfir earned his PhD in the Department of Comparative Literature at the University of California, Berkeley. He works in Hebrew, Arabic, French, and English. 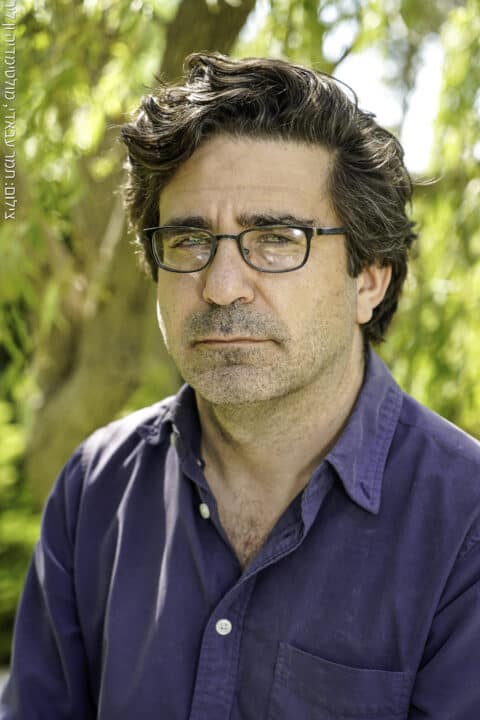