Technological progress and scientific innovations are changing our world in ways that until recently seemed imaginary. The Science, Technology, and Society research cluster focuses on the blurring of the boundaries between the artificial and the natural. It explores the creation of a new society whose boundaries expand to includes nonhuman entities such as robots and animals, and it introduces new conceptualizations of ethics, theology, the body, and politics.

We live at a time in which the capacity of humans to change nature has reached such a height that it is not always possible to distinguish between the natural and the man-made or artificial, and science itself is undergoing a radical transition. From seeking to understand and explicate nature – even dynamic and changing nature – science in our time is itself self-consciously changing and shaping nature. Digital “smart” objects, new reproductive technologies, virtual surroundings and persons, robotic solutions, the mapping of the human genome – these are but a few examples how science is changing “natural” reality in our times. The human impact on nature is felt to such an extent that speaking of the natural as a category of its own seems meaningless. There are those who claim that the human impact on nature, through science and technology, marks a new geological epoch: the epoch of humanity as geo-logical force, known as the Anthropocene.

“Science, Technology, and Society” is a research cluster in which we explore the implications of the changes that the era of science and technology, or the Anthropocene, is bringing about in our culture. Our underlying assumption is that the Anthropocene, while usually considered in the context of climate change, is a term that captures a much more essential change in human culture and in how we understand the meaning of “society”. The change is marked in many ways: in new understands of human feelings that are emerging from neuro-science, in new self-understandings emerging from new genetic knowledge, in new understandings of reality and constructed reality brought about by the introduction of virtual reality, and in new conceptions of communication that stem from the extent to which our communication is mediated, through objects and technologies. When such natural human elements as feelings, inherited traits, our real surroundings, and interpersonal communication are overhauled, the feedback-loop between humanity and the changes in our natural world it brings about is more immediate than usually considered. Social and political thought comes to include non-human objects – living and non-living – and the Anthropocene brings ethical and political questions to the table, both associated with climate change, and associated with the new world in which humans and nature co-produce.

If nature is losing its essence as an independent force, we ask, and if its matter and form are shaped by human activity and technology, what are the implications for the human body? For medicine? For consciousness? For the non-human other? Within our activities we also critically and constructively examine the impact of advanced medical technologies on bioethics. 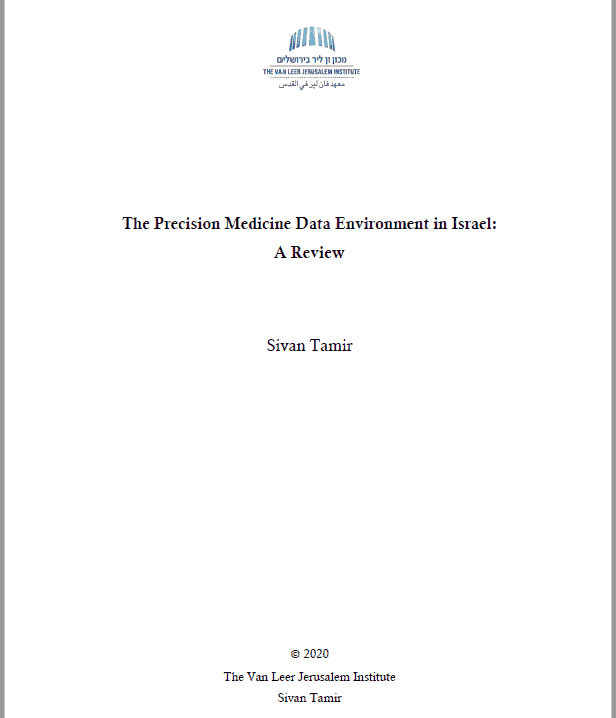 The Precision Medicine Data Environment in Israel
A Review
END_OF_DOCUMENT_TOKEN_TO_BE_REPLACED 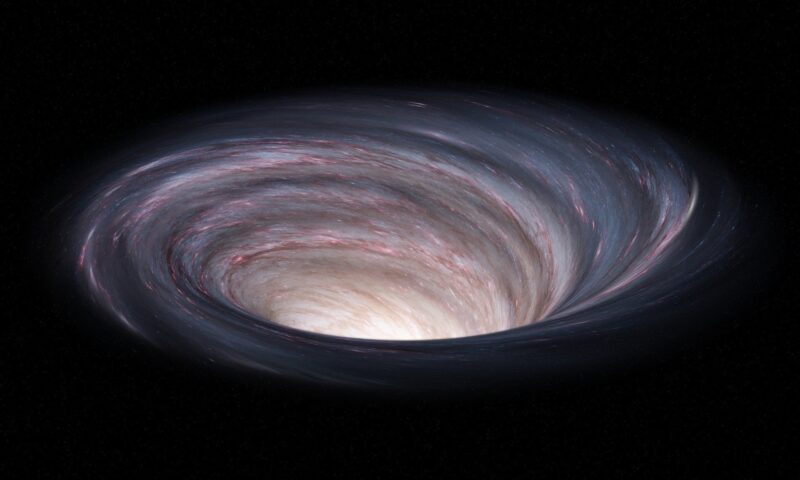 What is the future of frozen embryos?

Opinion: If nature could speak

Opinion: The logic of the Anthropocene

Is the coronavirus over? Not for everyone

The holiday of nature: “What do plants know?”

Beyond lockdown: bioethics during the coronavirus crisis 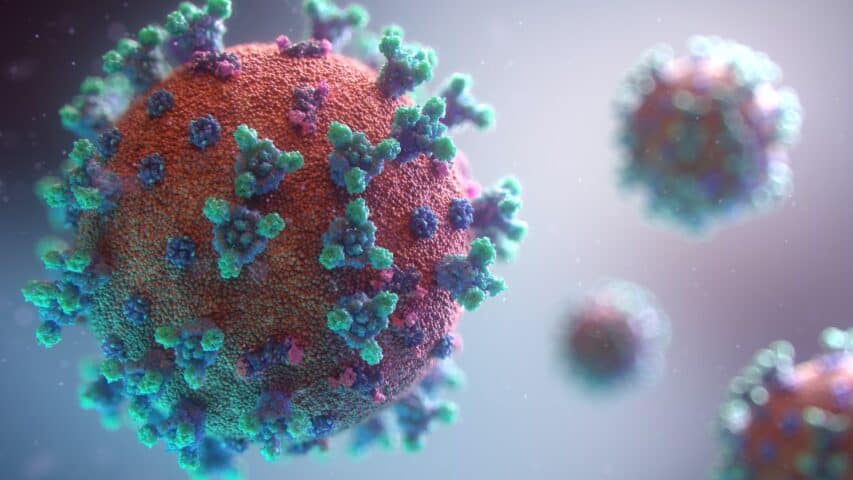 So what is the coronavirus?